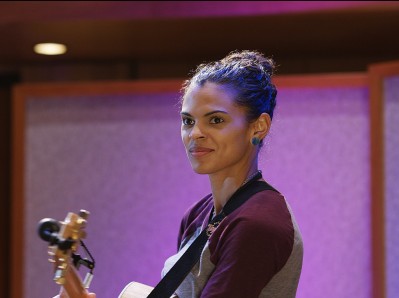 We spent the first week of February recording scratch tracks.  Each week thereafter we added layers, recording drums and percussion, bass, piano, organ, guitars, and finally lead vocals.  We will mix and master the final product in March.  We are also excited to be working on some video productions stemming from these sessions. 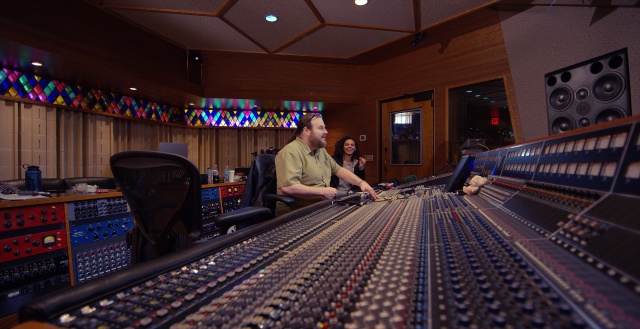 The story begins, of course, with the artist and her vision, but also the experiences that inspired her music and which shaped her songwriting.  An artist first, she is also a performer who can read, respond to, and resonate with an audience in the room.

Yet as much as Autumn is making this album for her fans, the process of recording starts from a different place than following the vibe of a live audience.  It traces back to the origin of that vibe, the original truth that first caught her ear, became a song, and then finally a shared experience that audiences recognize and relate to.  Translating the intuitive to the practical is the art of the producer. 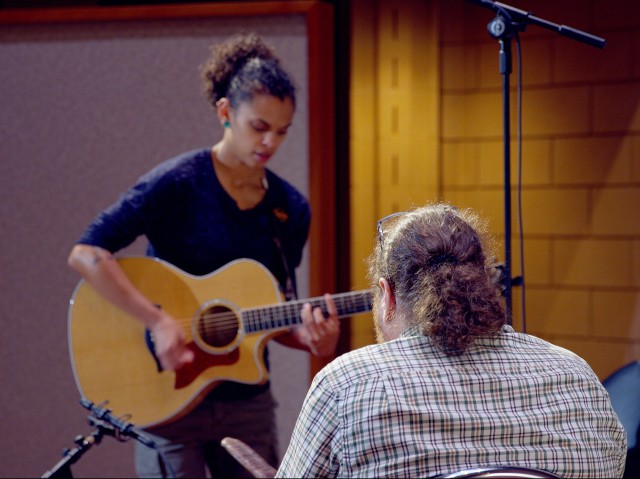 Sometimes, doing what’s most comfortable for, or expected by the audience does not always best honor the original song.  Thus the session began as not only a process of discovery but also a process of rediscovery.

Here is a series of images that I believe speak to the many facets of the artist, the performance, the studio, and the producer as they come together to realize a finished song.  A single moment, captured from multiple perspectives, shows in another way that the truth is more than just one thing.  Which is what makes it so interesting.  At first we see first the overview of the collaborative process (while recording scratch takes): 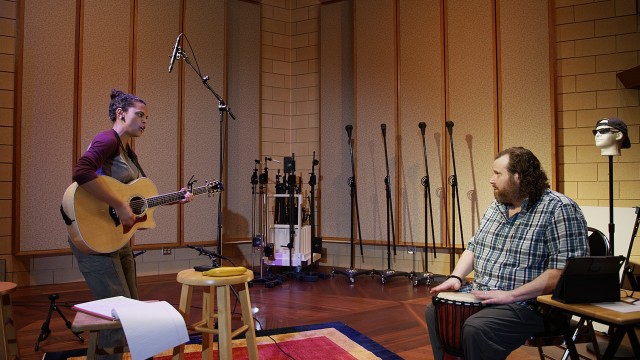 then a view that gives us a more concrete perspective of the collaborative relationship: 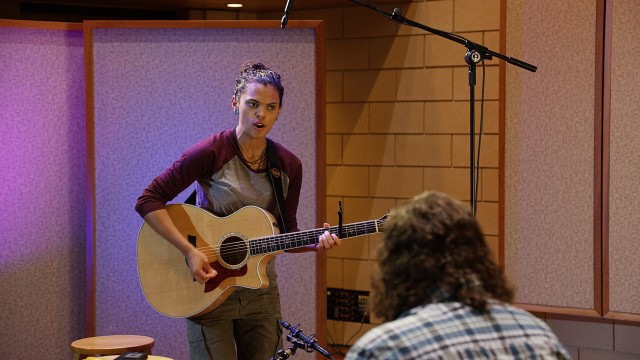 then finally a view that hints at the compelling expression that will be achieved: 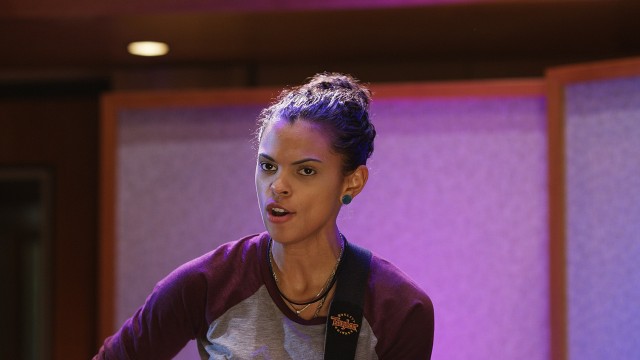 In a similar way, the audio production begins with a lot of scaffolding to make sure everybody is building on a solid foundation.  As the tracks come together, specific relationships form, creating a special context in which, finally, the artist can shine in her best light. 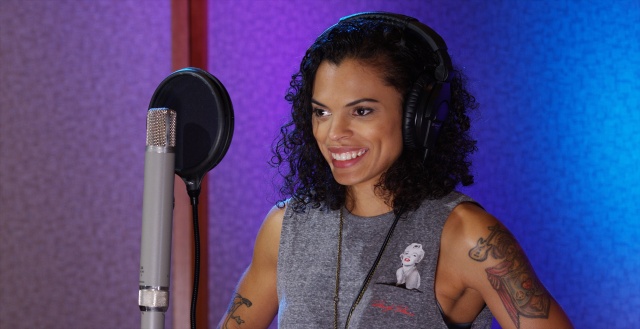 We will be writing more about this project and adding photos to our Session Photos section very soon, so stay tuned!