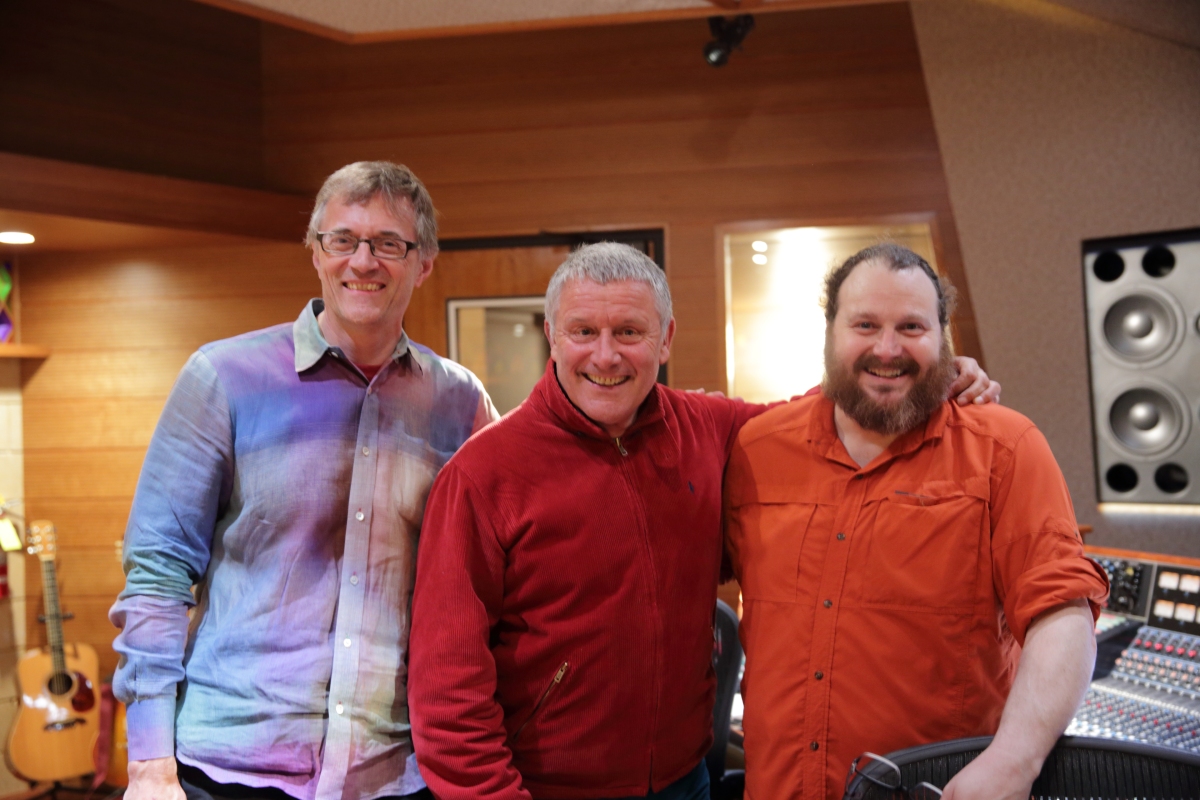 When I was 12 years old, I discovered the music of Emerson Lake and Palmer, and with it, new powers of imagination, beauty, and creativity.  ELP became both my refuge and my strength as I battled my way through the awkwardness, confusion, and loneliness of adolescence.  So you can only imagine my surprise when I was contacted earlier this year by Carl Palmer’s tour manager asking whether we might host his final North American Tour performance.  On November 21st, yet another dream became reality as Carl Palmer performed and recorded in front of a live studio audience.

This week we got permission to post the first of several videos we will be releasing over the coming months from that event: Welcome Back My Friends (Karn Evil #9 for the nerds).

END_OF_DOCUMENT_TOKEN_TO_BE_REPLACED

Once upon a time, there existed a very special kind of music that cast a magic spell upon its listeners.  Beyond sheer beauty and raw excitement, this music bestowed powers of creativity beyond imagination, revealing a transcendent possible beyond any conventional reality.  I first encountered such music when I was 12 years old, in the form of Emerson, Lake, and Palmer’s Tarkus.  I had grown up in a music family and had listened to a wide range of music all my life, but this album challenged and inspired me like nothing I had ever experienced before.  It was magic for me. END_OF_DOCUMENT_TOKEN_TO_BE_REPLACED